Medical marijuana use is on the rise. It is now legal in 33 U.S. states and the District of Columbia. Overall, however, marijuana is still federally illegal. But do the medical uses show promise? Medical marijuana has shown tremendous potential in the medical field. Numerous studies have suggested that this wonder herb could have many potential uses, such as:

Since the 1980s, AIDS and HIV have taken millions of lives all around the world. While some medications help slow the virus and extend patients’ lives and improve their quality of life, there is no cure for HIV or AIDS. Having said that, one study from 2014 suggested that a cure could be on the horizon. Researchers indicate that medical marijuana was shown to not just slow but outright stop the virus in its tracks. What’s more, it even seemed to repair the damage already done.

One of the first researched medical marijuana uses was in cancer treatment. In these preliminary studies, cannabinoids were used to help patients counter the side effects of chemotherapy and radiation treatments. However, more recent studies have also found that cannabis may slow or even stop the growth of cancerous cells altogether, while leaving “good” cells alone.

Slowing the progression of Alzheimer’s disease

At the moment, medical marijuana looks like it could be one of the effective treatments for Alzheimer’s as well. Studies have indicated that while it cannot undo the damage or prevent Alzheimer’s altogether, it is possible that medical marijuana could significantly lower people’s risk of developing the disease and slow its progression in those who have already developed it. It has been shown to reduce or remove the impact of inflammation, oxygen build-up and brain cell decline, all of which play a major role in reducing the decline of memory and other brain functions.

It could reverse aging

The fountain of youth is the stuff of legend. While no one has found this proverbial source of eternal life and youth, researchers have stumbled across one of the more interesting potential medical marijuana uses while looking for it. Studies suggest medical cannabis may be capable of reversing aging in the brain.

Despite lingering social stigma regarding marijuana, the legitimate medical uses for it simply cannot be denied. Thankfully, there is a growing trend towards states’ legitimizing its usage for debilitated and qualified patients in need. 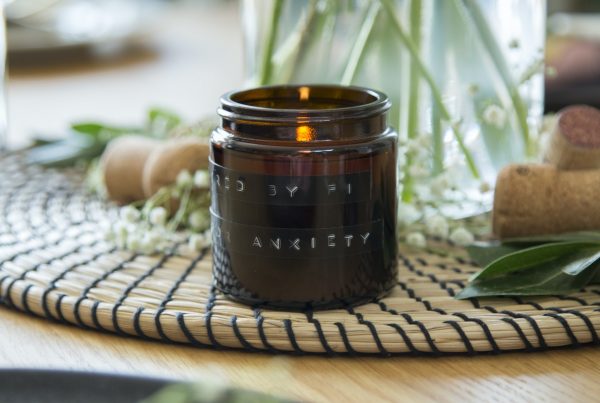