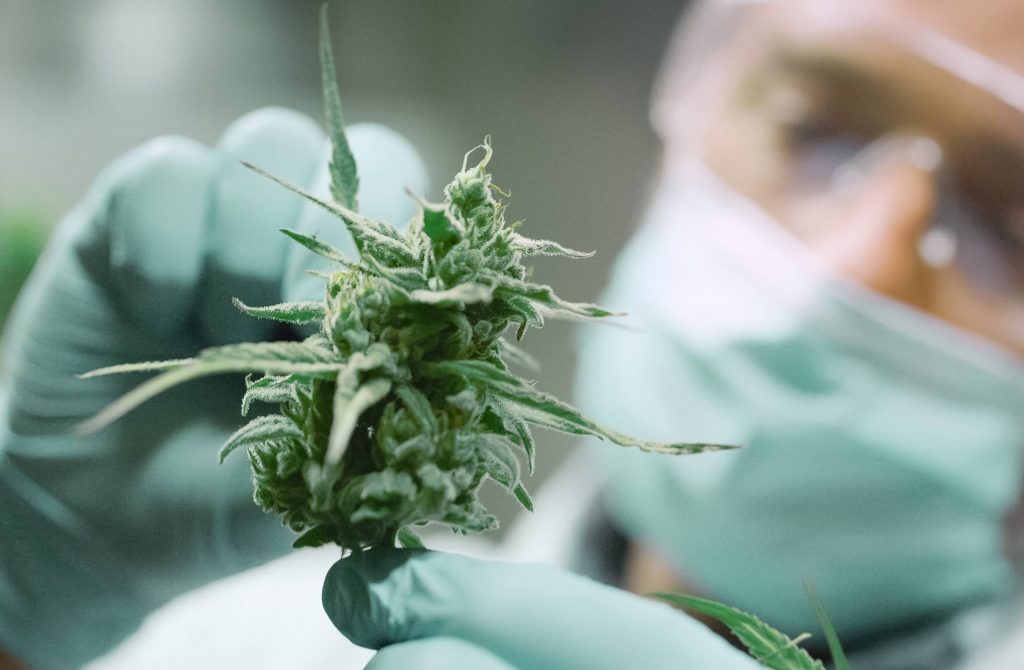 While there’s undeniably a lot of controversy surrounding medical marijuana, it’s an amazing alternative treatment option for both chronic and terminal illnesses. THC and CBD – two cannabinoids present in the cannabis plant – have many known, and proven medicinal benefits. That’s why so many states are giving the stamp of approval to the use of medical marijuana for people with qualifying conditions. Let’s take a look at some of these facts about Medical Marijuana that you may not know:

An estimated 5.7 million Americans of all ages have Alzheimer’s and the number only seems to grow. Various studies have indicated that medical marijuana can be a potential treatment alternative for this disease as THC and other cannabinoids such as CBD can positively stimulate the brain’s nerve cell function to reduce the chronic brain inflammation that may eventually cause Alzheimer’s.

It has already been discovered that medical marijuana is helpful in treating nausea and vomiting from chemotherapy. However, more recently, researchers have reported that both THC and CBD can also inhibit the growth of cancer cells or even obliterate them altogether.

Recent studies shine a positive light on the effects of medical marijuana on the brain, indicating that it can multiply the number of cells in your brain – a process known as neurogenesis.

States that have legalized marijuana for medical use are witnessing a drop in their suicide rates by about 5 percent. Many experts believe that the reduction is based on the fact that medical marijuana can be used to cope with traumatic life experiences.

An increasing number of scientists are viewing medical marijuana as a possible solution to temper the opioid crisis in many places across the country. In fact, a study conducted by the Journal of Health Economics found that states that have decriminalized medicinal marijuana are seeing a lower fatal opioid overdose rate already.

Many people don’t enjoy the unpleasant experience that comes with smoking (the odor, taste, dry mouth, or cough). Fortunately, medical marijuana can be consumed in other ways; it can be ingested, eaten, applied via a topical product, or inhaled via second-hand smoke, pipe or vaporizer.

If you’re worried about feeling too high to function, there’s no reason to avoid medical marijuana for this specific reason. With the legalization, there are hybrid strains on the market that will allow you to get the health benefits you need to act towards your symptoms – without the high.

While more and more information continues to come available on medical marijuana and what it can do, many people are already learning first-hand just how this alternative treatment option can help them manage their health better.