Do You Have Arthritis? Marijuana Could Help You

Arthritis is a major health concern in the country, currently affecting over 50 million adults. Actually, the number of new arthritis cases is projected to rise to over 60 million in the next decade. It is also worth noting that arthritis does not have a cure, rather there only exists limited ways managing this limiting and painful condition.

A notable alternative that is slowly gaining popularity amongst the ageing populating is using cannabis for its anti-inflammatory and pain relieving effects. In fact, arthritis is regarded as a condition in which patients can qualify for medical marijuana in two states. Nevertheless, there is limited research and data behind its effectiveness as an alternative treatment for osteoarthritis and rheumatoid arthritis.

Arthritis is a painful and usually unavoidable health condition that leads to various symptoms, such as:

A recent study published by a Chinese professor, in the Rheumatology journal found that the CB2 receptors exist in abnormally high amounts in joint tissues of arthritic patients. In this case, cannabis used was shown to help in fighting joint inflammation by activating the CB2 receptors.

Dr. Jason McDougall, a leading Canadian professor and researcher, has also started a brand new study whose aim is to determine whether marijuana is effective for arthritic joint repair and pain relief. The Arthritis Society is the main supporter of the study. It has provided grant to allow for an all-inclusive 3-year research into whether cannabis only dampens the pain or it actually fights inflammation and helps joint repair.

McDougall’s study is mainly focused on the non-psychoactive cannabinoids. However, his findings so far have shown that the cannabis molecules have the ability to attach to a patient’s nerve receptors to control pain signals in affected joints. Actually, it has been even proven in some situations like in Katie Marsh’s case in Madawaska Maine. She suffered from rheumatoid arthritis and was using antibiotics and prednisone. Her doctor encouraged her to try out disease modifying anti-rheumatic drugs, but she experienced severe side effects such that she went searching for a more natural way of easing her swollen joints and pain.

A dietary cannabis expert recommended that Katie starts to juice raw cannabis. Basically, she was supposed to blend it into her regular smoothies and then consume it as a whole plant. The results were almost instant, and within days she was off her prescription. After close to one year of regular juicing using cannabis, she reports that her arthritis is currently in remission.

Katie Marsh’s story can be replicated to many arthritis patients once more studies are carried out, and the real impact of cannabis for arthritis is documented. The natural and zero side effects benefits of cannabis are very attractive for most patients suffering with arthritis. 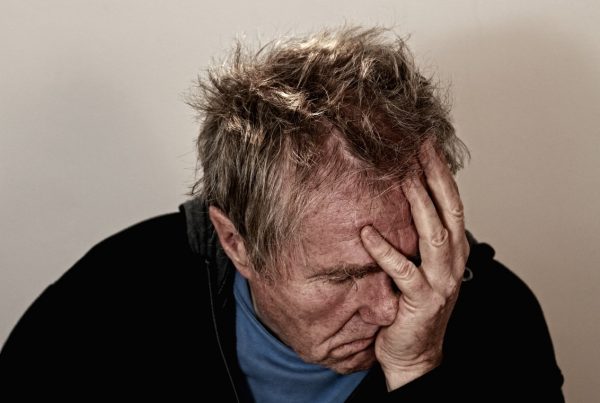 Can Medical Cannabis Reduce the Symptoms of Fibromyalgia? 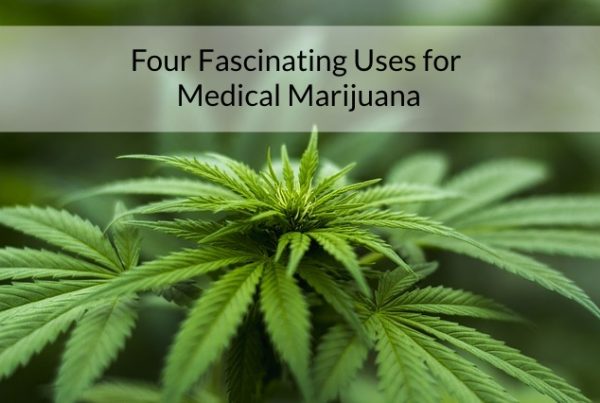