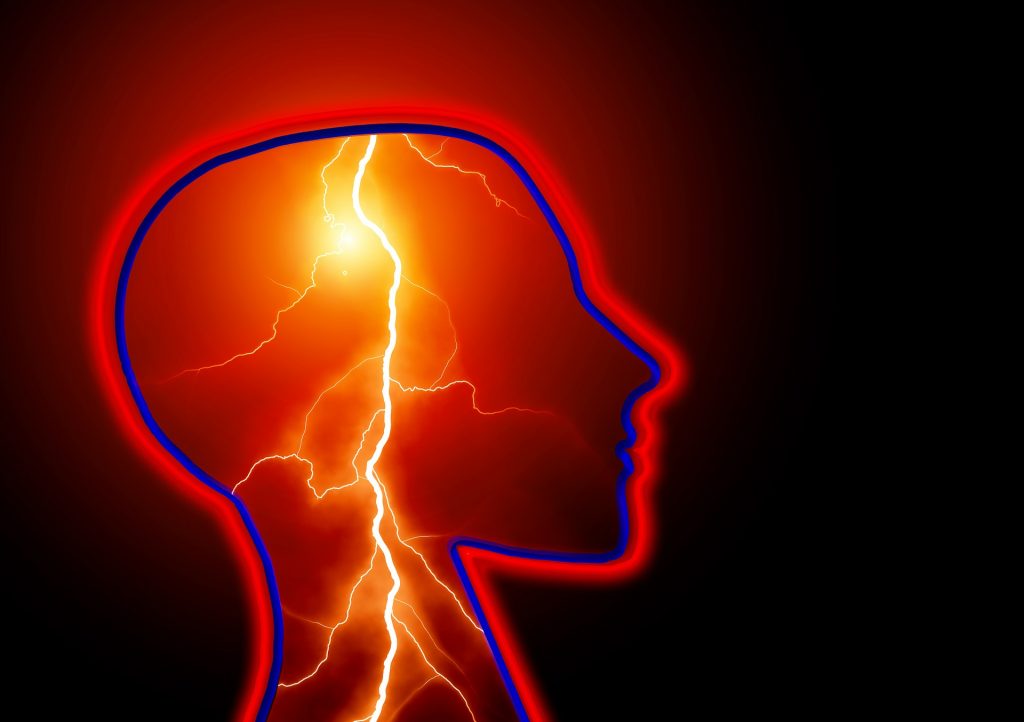 Medical Marijuana has become more popular to use for medical purposes. It has been shown to relieve pain and inflammation, treat nausea, and even help people sleep. Recent studies have shown that it may even have an effect on epilepsy and seizures.

Epilepsy and seizures can be debilitating for many people. It’s often hard to find the right treatment that will both help with symptoms and not have negative side effects. For these reasons, marijuana is a great option for some patients who are looking to treat their epilepsy or seizures. Medical marijuana can reduce seizure frequency in adults and children, while also reducing the severity of them when they do occur. This article discusses what marijuana does for epilepsy and seizures so you can decide if it might work for you!

What are the Symptoms of Epilepsy?

According to the Epilepsy Foundation, epilepsy and seizures affect over 3 million Americans of all ages. The organization estimates that this cost is about $15 billion annually in direct as well as indirect costs for those who have been diagnosed with it. Certain medications can prevent an epileptic seizure if taken regularly!

There are many side effects and increased health risks with available prescription treatments. In some cases, the treatments may also be ineffective. Clinical trials on medical cannabis for the treatment of seizures are being conducted by pharmaceutical groups, as the use of medical marijuana for seizure treatment has become a growing area of interest.

The symptoms of epilepsy include seizures, which are sudden attacks of abnormal electrical activity in the brain. Seizures may be caused by a variety of factors, such as head injuries, strokes, infections, metabolic disorders, or genetic conditions. According to the Mayo Clinic, signs of a seizure include

One of the world’s oldest recognized medical conditions, epilepsy has also been a keystone in changing Americans’ attitudes towards marijuana. Patients with intractable seizures are seeing dramatic improvements due to cannabis oil use and high profile cases have fueled this sea change across America.

Many patients with seizure disorders have found relief from taking medical marijuana, either alone or in conjunction with traditional medications. Medical marijuana has been used to control seizure activity for people who suffer from seizures but can’t tolerate anti-seizure medications.

The side effects of traditional medicines are not found in medical marijuana. Marijuana side effects are mild and classified as low-risk, based on recent studies that show evidence of side effects when used with or without anti-seizure medicine.

There are two ways that cannabis affects people with epilepsy: through its active ingredients called cannabinoids, and indirectly through changes in our endocannabinoid system. The endocannabinoid system plays a role in regulating mood, appetite, memory, movement, immune function, blood pressure, fertility, metabolism, and inflammation. When this system isn’t working properly, there are problems with how we feel physically and mentally.

In addition to helping manage certain types of chronic pain and muscle spasms, researchers believe that cannabinoids affect the way neurons communicate within the nervous system. They may also play a role in protecting nerve cells against damage due to trauma or disease. Studies suggest that cannabinoid receptors located throughout the body interact with each other to form a network of communication between different parts of the brain and spinal cord. In other words, the endocannabinoid system regulates the flow of information among nerves.

So, can marijuana help with seizures?

Researchers are starting to see the benefits of CBD in epilepsy treatments. Early evidence from laboratory studies, anecdotal reports and small clinical trials suggests that cannabidiol could potentially help treat seizures for people who have not responded well with traditional therapies due largely because federal regulations make it difficult or impossible for researchers conducting this type research

There are also many financial constraints which make conducting research more time consuming than necessary; however recent years saw results coming out showing how specific plant based CBD products work specifically towards certain groups of people with epilepsy who have not responded to traditional therapies.

The FDA approved a drug based on CBD, for the treatment of young children with intractable cases of scurvy. Furthermore, Sativex, a cannabinoid-based drug, was approved for the treatment of neurological conditions in Canada. These drugs had to go through multiple clinical trials in order to be approved.

Can I get a Medical Card for Epilepsy?

Some doctors are unwilling to recommend medical marijuana for their patients. If you’re in the market for a medical card, get in touch with Elite Alternative Medicine. We have certified physicians who can figure out if you meet the criteria for your medical marijuana card legally.