What is Medical Marijuana?

Learn more about medical marijuana, why it's safe and effective and how you can get started today!

Medical marijuana refers to the recommended use of the marijuana plant by a medical marijuana doctor (in the form of oils, capsules, vaporizer cartridges, etc.) for treating certain debilitating conditions and symptoms. Medical cannabis has been recognized in the states of New Jersey and Pennsylvania as an effective, natural alternative to traditional symptom management regimens. Which often can produce a number of troublesome and unwanted side-effects for patients who already face the challenge of struggling with the difficulties of their condition and is available at medical cannabis clinics.

Elite Alternative Medicine specializes in providing support to patients whose conditions and treatment needs require a different and innovative approach to symptom management, pain control, and overall quality-of-life improvement. Our goal is to help you gain access to medical marijuana that can improve your quality of life. 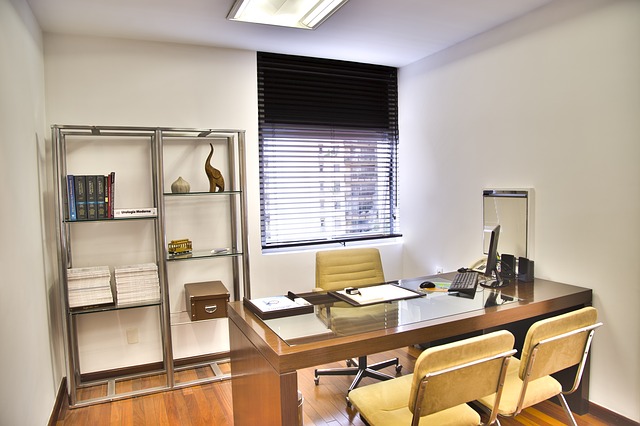 It’s important to note that no confirmed acute lethal overdoses of marijuana are known to have occurred; as opposed to aspirin and acetaminophen, two over-the-counter pain relievers which have produced a number of confirmed acute lethal overdoses. Additionally, medical marijuana does not produce the negative, long term side effects of opioids or other pharmaceutical drugs, such as permanent organ damage and immunosuppression.

Side-effects of medical marijuana exist, just as with any other medication. It is always up to your physician to determine whether the possible side effects outweigh the benefits of medical cannabis.

What is Medical Marijuana Used For? Four Fascinating Uses:

Medical marijuana use is on the rise. It is now legal in 36 U.S. states and the District of Columbia. Overall, however, marijuana is still federally illegal. But do the medical uses show promise? Medical marijuana has shown tremendous potential in the medical field. Numerous studies have suggested that this wonder herb could have many potential uses!

Since the 1980s, AIDS and HIV have taken millions of lives all around the world. While some medications help slow the virus and extend patients’ lives and improve their quality of life, there is no cure for HIV or AIDS. Having said that, one study from 2014 suggested that a cure could be on the horizon. Researchers indicate that medical marijuana was shown to not just slow but outright stop the virus in its tracks. What’s more, it even seemed to repair the damage already done.

One of the first researched medical marijuana uses was in cancer treatment. In these preliminary studies, cannabinoids were used to help patients counter the side effects of chemotherapy and radiation treatments. However, more recent studies have also found that cannabis may slow or even stop the growth of cancerous cells altogether, while leaving “good” cells alone.

Slowing the progression of Alzheimer’s disease

At the moment, medical marijuana looks like it could be one of the effective treatments for Alzheimer’s as well. Studies have indicated that while it cannot undo the damage or prevent Alzheimer’s altogether, it is possible that medical marijuana could significantly lower people’s risk of developing the disease and slow its progression in those who have already developed it. It has been shown to reduce or remove the impact of inflammation, oxygen build-up and brain cell decline, all of which play a major role in reducing the decline of memory and other brain functions.

The fountain of youth is the stuff of legend. While no one has found this proverbial source of eternal life and youth, researchers have stumbled across one of the more interesting potential medical marijuana uses while looking for it. Studies suggest medical cannabis may be capable of reversing aging in the brain.

Despite lingering social stigma regarding marijuana, the legitimate medical uses for it simply cannot be denied. Thankfully, there is a growing trend towards states’ legitimizing its usage for debilitated and qualified patients in need.

The effects of medical cannabis vary depending on the levels of tetrahydrocannabinol (THC) and cannabidiol (CBD) in the marijuana, and your cannabis clinics will determine what specific levels of THC and CBD are necessary in order to properly treat your condition.

An estimated 5.7 million Americans of all ages have Alzheimer’s and the number only seems to grow. Various studies have indicated that medical marijuana can be a potential treatment alternative for this disease as THC. Along with other cannabinoids such as CBD can positively stimulate the brain’s nerve cell function to reduce the chronic brain inflammation that may eventually cause Alzheimer’s.

It has already been discovered that medical marijuana is helpful in treating nausea and vomiting from chemotherapy. However, more recently, researchers have reported that both THC and CBD can also inhibit the growth of cancer cells or even obliterate them altogether.

Recent studies shine a positive light on the effects of medical marijuana on the brain, indicating that it can multiply the number of cells in your brain – a process known as neurogenesis.

States that have legalized marijuana for medical use are witnessing a drop in their suicide rates by about 5 percent. Many experts believe that the reduction is based on the fact that medical marijuana can be used to cope with traumatic life experiences.

An increasing number of scientists are viewing medical marijuana as a possible solution to temper the opioid crisis in many places across the country. In fact, a study conducted by the Journal of Health Economics found that states that have decriminalized medicinal marijuana are seeing a lower fatal opioid overdose rate already.

Many people don’t enjoy the unpleasant experience that comes with smoking (the odor, taste, dry mouth, or cough). Fortunately, medical marijuana can be consumed in other ways; it can be ingested, eaten, applied via a topical product, or inhaled via second-hand smoke, pipe or vaporizer.

If you’re worried about feeling too high to function, there’s no reason to avoid medical marijuana for this specific reason. With the legalization, there are hybrid strains on the market that will allow you to get the health benefits you need to act towards your symptoms – without the high.