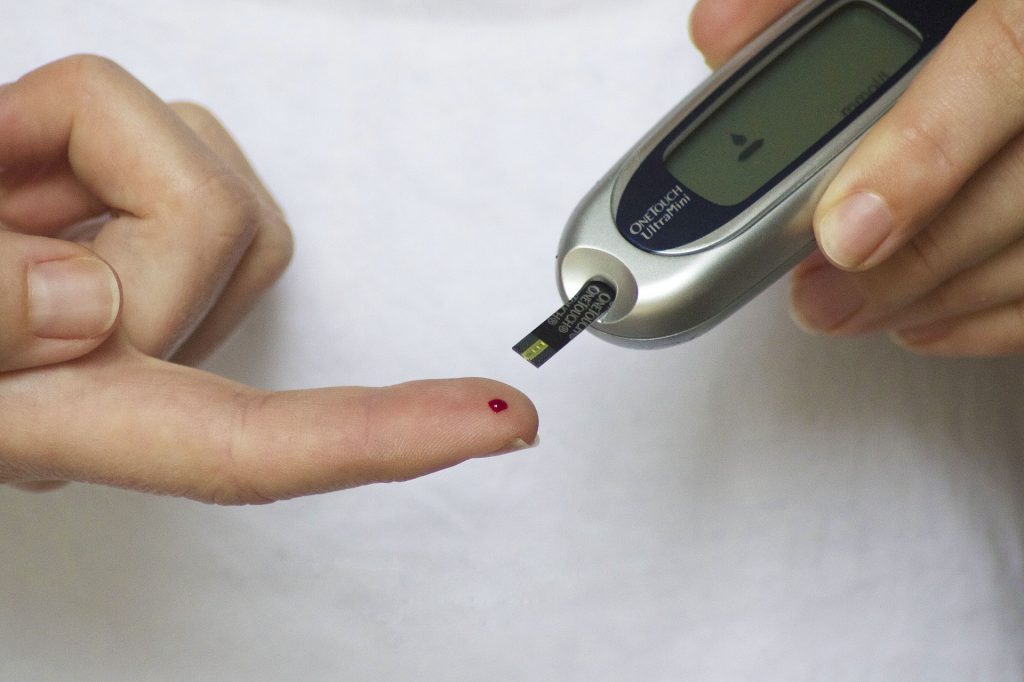 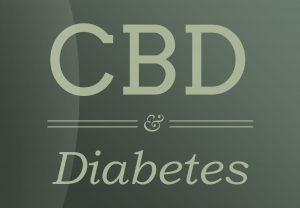 Marijuana is currently legal for medicinal use in 28 states, and the District of Columbia. There is increasing evidence to support claims that the Cannabis plant offers many potential medicinal properties for a wide number of diseases and disorders. Despite research showing how helpful marijuana can be in treating nervous disorders, very little research is available on its other medicinal uses, due to the laws against using the plant for medicinal use.

Because of the regulations and the stigma against marijuana, the opinions are biased. But the early research looks promising between the relationship between marijuana and the metabolic processes of the body is still in a relatively new research phase. Of the many studies done on various health problems, one of the newest claims is that marijuana can help prevent diabetes, help treat diabetes, and treat certain complications as a result of diabetes.

Cannabis is unique, and separates itself from other illegal drugs, in that the human body comes naturally equipped with a system in the brain, that reacts specifically to the THC and CBD enzymes. This system is called endocannabinoid system (also known as the EC system); it is responsible for many bodily functions which include cognition, emotions, motor coordination and movements, appetite, and reaction to responses. And unlike other illegal chemicals that creates active damages to the neural receptors (for example, LSD literally burns a hole in the brain by damaging neurons and brain cells that can be shown in x-rays photos), the cannabinoids are natural and have no physical damage to the human brain and body. In fact, human breast milk naturally contains many of the same cannabinoids found in Cannabis. These chemicals are actually extremely crucial for development such as induce nutrition intake, stimulate brain cell formation, and protect body cells from harmful bacteria, virus, and even cancer formation.

The researchers demonstrated the potential use of (CBD) to reduce the occurrence and delay the onset of Type 1 diabetes. It was found that CBD exhibits anti-autoimmune abilities. Even though some non-specific immunosuppression medications have shown to be successful in preventing diabetes, they are not an ideal alternative. Suppressing the immune system in a general fashion for an extended amount of time would present a dangerous treatment. Moreover, these drugs indicated to be working only temporarily in the clinic until resistance was acquired. The marijuana and diabetes research is a lot more promising. Which again shows just how important it is to work on changing the laws, that are preventing further in depth research, on the Marijuana plant. In fact, clinical studies have shown that CBD can save insulin-forming cells from damage so that normal glucose metabolism can occur. At the moment, scientists have successfully use CBD to reverse the auto-immune disease in mice that suffer from early stage of type 1 diabetes. They are in test trials to transfer this knowledge into treatments for human patients so that CBD can be a cure for type 1 diabetes.

Although Cannabis cannot cure type 1 diabetes currently, the THC enzyme can suppress the autoimmune attacks so that less insulin is needed to lower the blood glucose levels. At the same time, CBD has found to reduce the inflammation of pancreatic cells and THCV has shown to improve glucose tolerance and increase insulin sensitivity for type 1 diabetic individuals so that there is a possibility that less insulin is needed for the management and the fluctuation of the blood glucose level is more manageable. To confirm these findings, another research was conducted in 2012 where obese rats lost significant weight and experienced an increase in pancreas weight after exposure to organic Cannabis extract. The increase in the weight of the pancreas indicates that the insulin production pancreatic cells (known as beta cells) are protected by the presence of cannabinoids in type 1 diabetes.

For many type 1 diabetes patient, stress and anxiety are a common problem that can aggravate the blood glucose level fluctuation. CBD and THC can help make stress much more manageable while boost the overall energy level.

In general, many prediabetic patients have similar problem as type 2 diabetic individuals; they are very likely to suffer from obesity, poor eating habits, and lack of exercise. Diabetes is associated with high levels of fasting insulin and insulin resistance and a low level of high-density lipoprotein cholesterol. A 5-year studies that include 4,657 participants have found that regular Cannabis users have 16% lower fasting insulin levels than individuals who have never used Cannabis. The Cannabis users also have 17% lower levels of insulin resistance and higher levels of high-density lipoprotein cholesterol. These at-risk individuals may benefit from the health benefits offered by Cannabis products. Many research studies have found that the average regular Cannabis users tend to have a lower body mass index (BMI) than non-Cannabis users. They also have a smaller waist circumference than non-Cannabis users. At the same time, they have lesser chance of developing type 2 diabetes than those who do not use Cannabis. This study suggests that Cannabis can not only help control diabetes but also prevent the onset of diabetes.