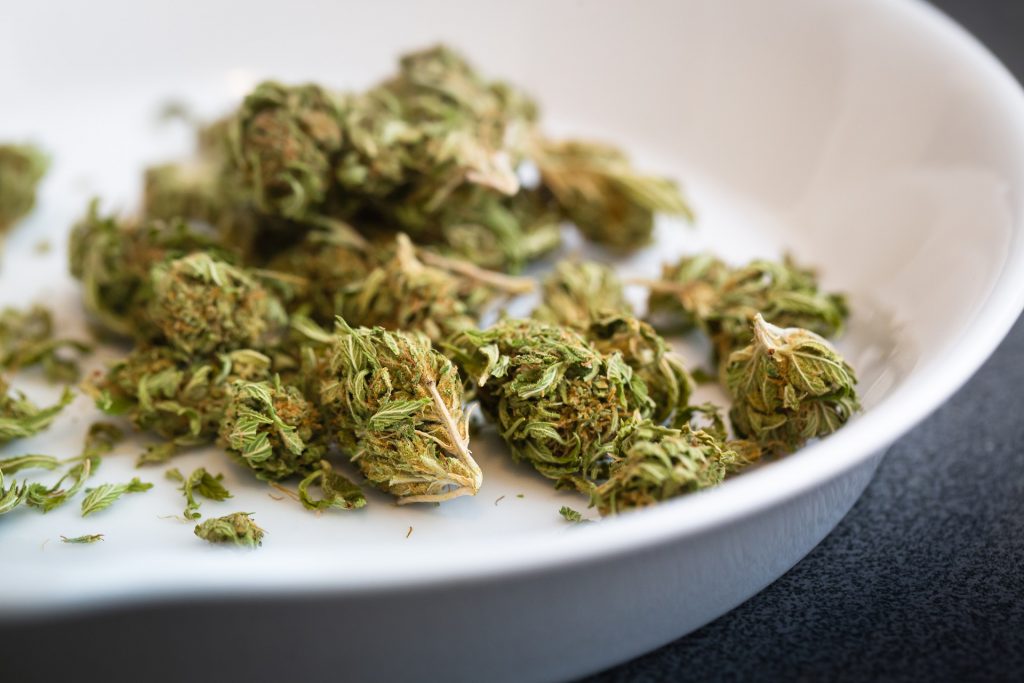 Fibromyalgia, also known as Fibromyalgia Syndrome (FMS), is one of the most common chronic pain disorders in the world today. National Fibromyalgia Association (NFA) reports that this condition affects around 3 to 6 percent of the world population and 10 million people in the United States alone. (1)

Living with fibromyalgia can be extremely painful, with symptoms including:

There is, unfortunately, no cure for fibromyalgia yet. But people suffering from this chronic illness can use a combination of pain relief medication, muscle relaxants, sleep aids and anti-depressants and to alleviate some of the symptoms and make the condition a little easier to live with. However, these prescribed medicines do not always work and may even come with a whole slew of adverse side effects.

Is Medical Marijuana the Answer?

More commonly known as a recreational drug, marijuana has actually been used for its medicinal properties for thousands of years. There is enough anecdotal evidence that suggests that active ingredients in medical marijuana – Tetrahydrocannabinol (THC) and cannabidiol (CBD) – can help with the symptoms of chronic pain, like the one that occurs with fibromyalgia. One such anecdote is of Carly Barton, campaign lead at Carly’s Amnesty and deputy director at United Patients Alliance Ltd. Following a stroke in her early twenties, Carly developed severe fibromyalgia, which left her in constant crippling pain. However, after shunning strong opiate pain relief prescribed by her doctor for medical marijuana, she reported an instant decrease in her discomfort and pain. (2)