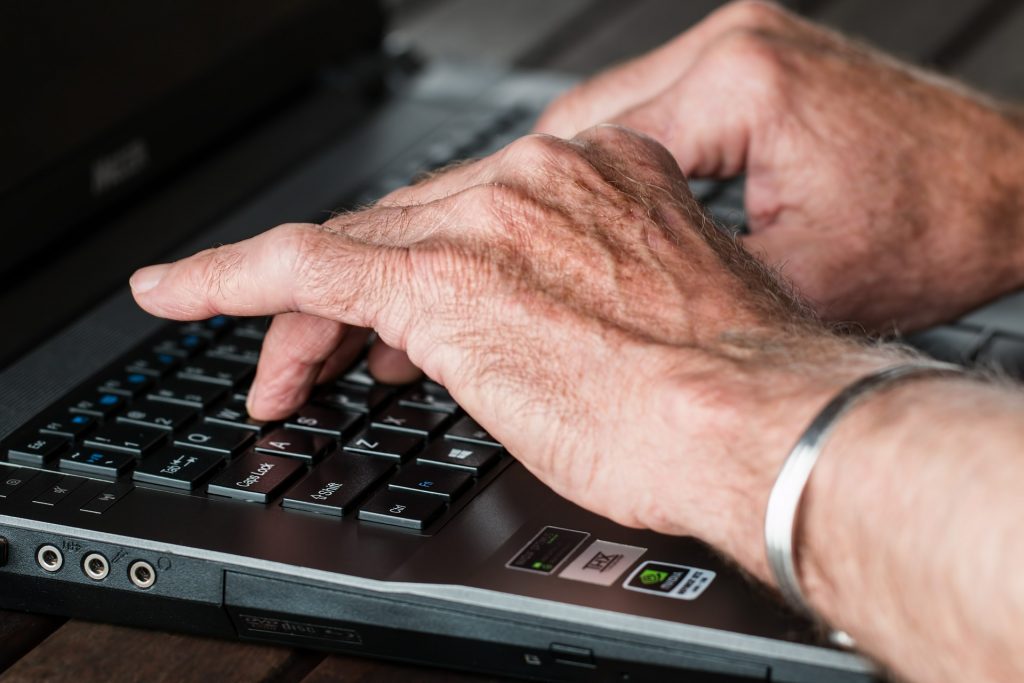 Arthritis is a major health concern in the US, currently affecting more than 50 million adults. It causes inflammation of the joints which causes pain and several other symptoms, but it’s not just one single disease, as many people think. Worse still, the actual number of new arthritis cases is projected to rise to over 60 million in the next decade.

Sadly, arthritis doesn’t yet have a cure, so the focus in the meantime is on limiting the pain and discomfort. Although arthritis is thought to be a disease of 65-year-olds and older, it can affect people of any age, including children.

There are many medications and ointments that can help with the pain, but they don’t work for everyone. One alternative that has been gaining popularity around the country is using cannabis for its anti-inflammatory and pain relieving effects. In fact, arthritis is regarded as a condition in which patients can qualify for medical marijuana in multiple states. Research and data behind its effectiveness as an alternative treatment for osteoarthritis and rheumatoid arthritis is growing as more and more states legalize the use of medical marijuana.

Managing arthritis is more than just managing pain and swelling. A recent survey reported that many people with the disease are using marijuana or CBD to treat symptoms like joint pain and inflammation, including:

The vast majority of arthritis patients who reported using marijuana said it helped their symptoms: 97%! That is quite an impressive number. Many people with Arthritis find that they’re not getting relief from traditional medicine, and 93% found relief from CBD.

Psoriatic arthritis is a systemic rheumatic disease that occurs in 30-40% of those with the autoimmune disorder psoriasis. While this form does not manifest on skin, it can be noted within joints. Psoriasis manifests through dry patches and scaling becoming persistent over time while also leaving behind embarrassing symptoms such as itching or painful sensations caused by scratching at affected areas.

It may take some time for patients and their physicians to find a combination of pharmaceutical, lifestyle interventions that partially or completely resolve all the manifesting symptoms of psoriatic arthritis. However, this delay in obtaining relief can leave them frustrated as more people look into alternative treatment methods such as cannabis-based therapies which are now supported by increasing evidence supporting endocannabinoid system participation within arthritis related joint pain pathophysiology.

This has shown THC based compounds have therapeutic potential beyond epilepsy disease management. Patients often experience frustration when first discovering they suffer from something like chronic pain or joint pain; however these delays lead many towards exploring outside options including medical marijuana use.

Arthritis is a painful and usually unavoidable health condition that leads to various symptoms, such as:

A recent study published by a Chinese professor, in the Rheumatology journal found that the CB2 receptors exist in abnormally high amounts in joint tissues of arthritic patients. In this case, cannabis used was shown to help in fighting joint inflammation by activating the CB2 receptors.

Dr. Jason McDougall, a leading Canadian professor and researcher, has also started a brand new study whose aim is to determine whether marijuana is effective for arthritic joint repair and pain relief. The Arthritis Society is the main supporter of the study. It has provided grant to allow for an all-inclusive 3-year research into whether cannabis only dampens the pain or it actually fights inflammation and helps joint repair.

McDougall’s study is mainly focused on the non-psychoactive cannabinoids. However, his findings so far have shown that the cannabis molecules have the ability to attach to a patient’s nerve receptors to control pain signals in affected joints. Actually, it has been even proven in some situations like in Katie Marsh’s case in Madawaska Maine. She suffered from rheumatoid arthritis and was using antibiotics and prednisone.

Her doctor encouraged her to try out disease modifying anti-rheumatic drugs, but she experienced severe side effects such that she went searching for a more natural way of easing her swollen joints and pain. A dietary cannabis expert recommended that Katie starts to juice raw cannabis. Basically, she was supposed to blend it into her regular smoothies and then consume it as a whole plant. The results were almost instant, and within days she was off her prescription. After close to one year of regular juicing using cannabis, she reports that her arthritis is currently in remission.

Is Medical Marijuana Right For You?

Cannabis can be used as medicine in many ways, though not all types are equally effective,” says Jordan Tishler, MD, chief medical officer of InhaleMD, a holistic medical practice in the Boston area. “Low doses are also more effective and have fewer side effects, including intoxication,” he says, adding that in his opinion, cannabis can provide pain relief and an anti-inflammatory effect. As more studies are carried out the real impact of cannabis for arthritis will be documented, but early indications are that Medical Marijuana is a powerful, natural solution to arthritis, joint pain, and chronic pain.