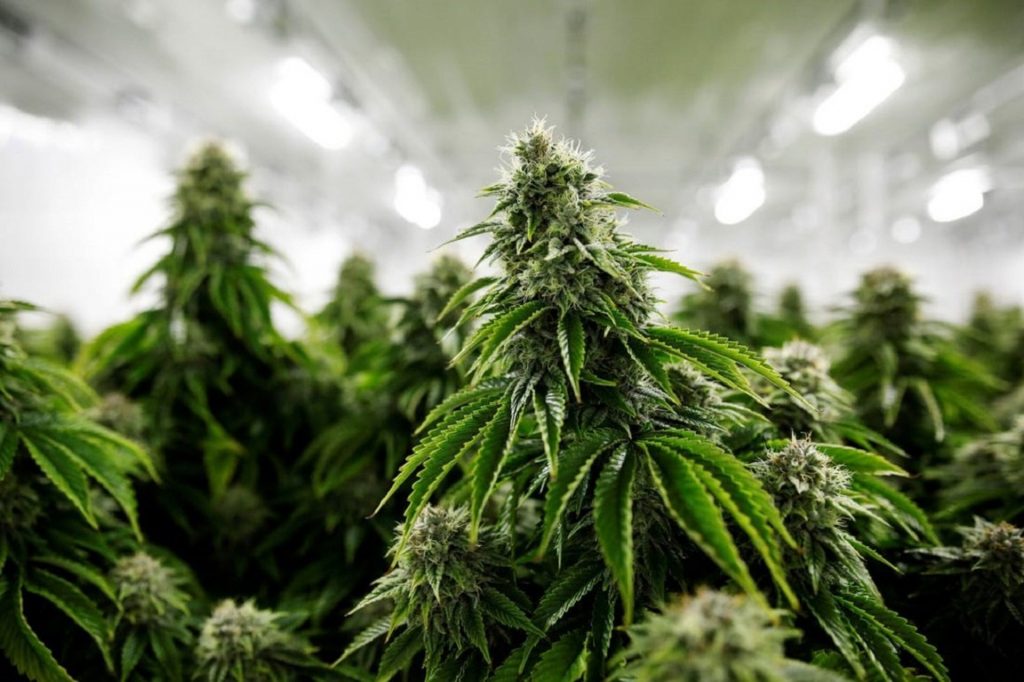 Why Cannabis Is Worth Legalizing

The medical applications of cannabis are vast. Clinical studies have shown that the chemical compounds in cannabis – CBD and THC – effectively treat chronic pain and a significant number of other ailments. 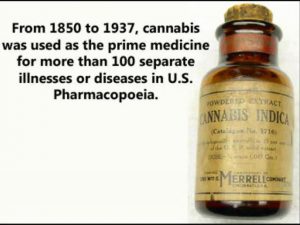 The largest-ever study on cannabis examined over 10,000 other studies and found cannabis to be an effective treatment for chronic pain sufferers, and medication for several other health conditions. Cannabis can be an effective treatment option for those suffering from muscle spasms due to multiple sclerosis, for nausea in those undergoing chemotherapy, for inflammation, arthritis, fibromyalgia, anxiety, stress, PTSD and we’re discovering more and more ways to use Cannabis, to help people suffering from a wide range of ailments.

In addition to its ability to effectively treat pain and many other health conditions, medical marijuana has also been proven to lower incidents of opioid prescriptions and opioid-related deaths.  Statistically, the states that have legalized medical marijuana, suffer from fewer incidents of opioid-related deaths. Another anticipated benefit of legalizing cannabis is that the profits to organized crime from the marijuana drug trade will be cut off and replaced with legitimate business and government profits.

However, while the above noted benefits of cannabis legalization are real, the present lack of regulation needs to be addressed. With marijuana anticipated to be legalized as of July 2018, current suppliers exist in a legal grey area and don’t necessarily feel pressure to meet Health Canada standards. This is evident in that ⅓ of Toronto dispensaries do not currently comply. Non-regulated cannabis could potentially contain everything from yeast and mold to bacteria typically found in sewage and the intestinal tracts of humans. In fact, a study of a popular dispensary in Toronto found that its marijuana contained 9 times the acceptable amount of yeasts and molds, and large traces of a bacteria often found in sewage. Many are hopeful that legalization will address issues of regulation and quality control.

While cannabis has had a long, complicated history, the benefits of its legalization cannot be denied. Once the government’s recently proposed bill passes, anticipated to legalize recreational marijuana use as of June 2018, it will be determined whether we will appropriately perceive cannabis in it’s full-potential, as a medicinal treatment option for a wide number of health issues and a much needed defense against the opioid epidemic.